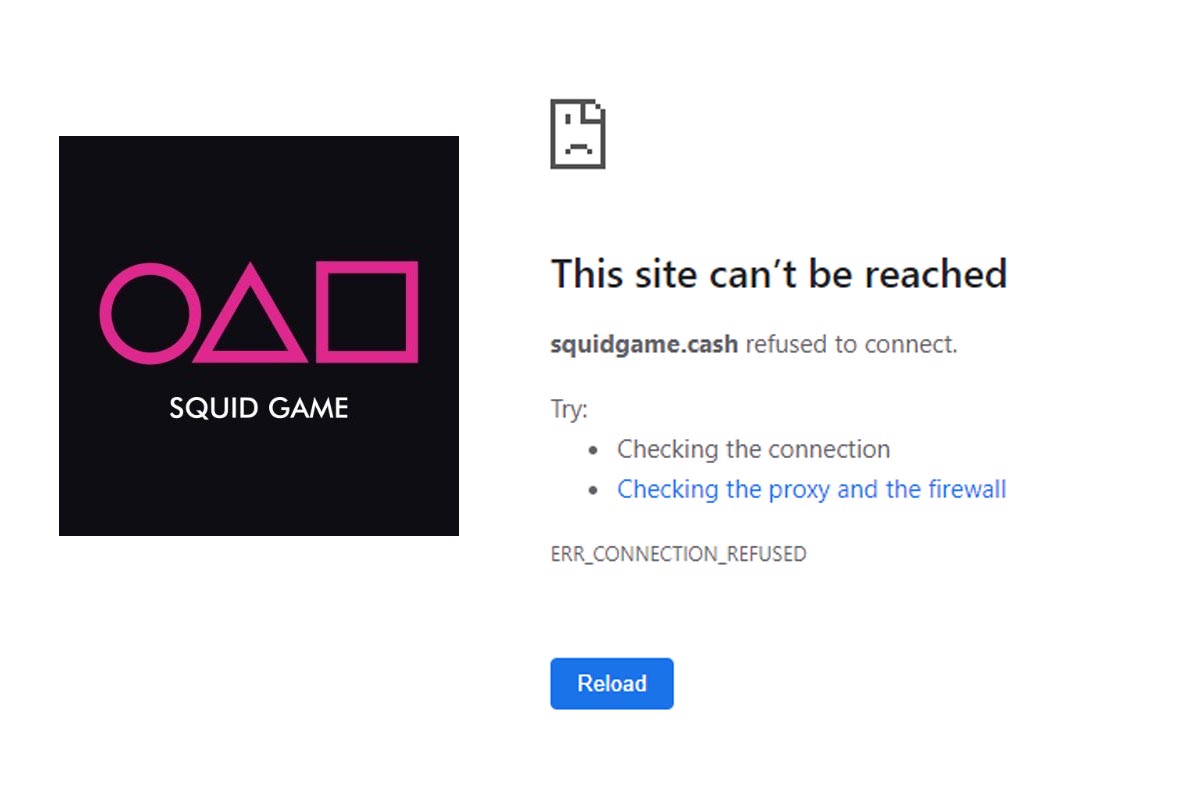 Squid Game, a cryptocurrency, made massive losers from people who bought into it only to see its value plummet with very little reaction time.

The digital asset was launched on 21 October with imagery taken from the series, but without Netflix’s permission.
The streaming TV powerhouse has proclaimed the South Korean series the most-watched in its history.

According to CoinMarketCap, the value of SQUID, a cryptocurrency ($SQUID), jumped quickly from pennies at its launch to $2856 USD yesterday.

It plunged further and was now worth less than one penny after its creators converted $2.5 million to $3.5million into other currencies.

SQUID’s massive withdrawal made it virtually worthless. This is known as a ‘rug pull.’ The “rug pull” scam is the idea of carpet being pulled from under the feet of investors.

CoinMarketCap states increasing evidence of this rug pull has been stacking up on the project since the last message posted to its SQUID page, and the official website is offline.

“This project, while clearly inspired by the Netflix show of the same name, is NOT affiliated with the official IP.”
According to social media posts, those who purchased SQUID stated that they couldn’t sell or convert digital assets to any other currency.

Due to the difficulty of identifying and finding the culprits and the lack of binding regulation in many other countries, criminal prosecutions in these cases are rare.

The SQUID website and social media accounts were closed.