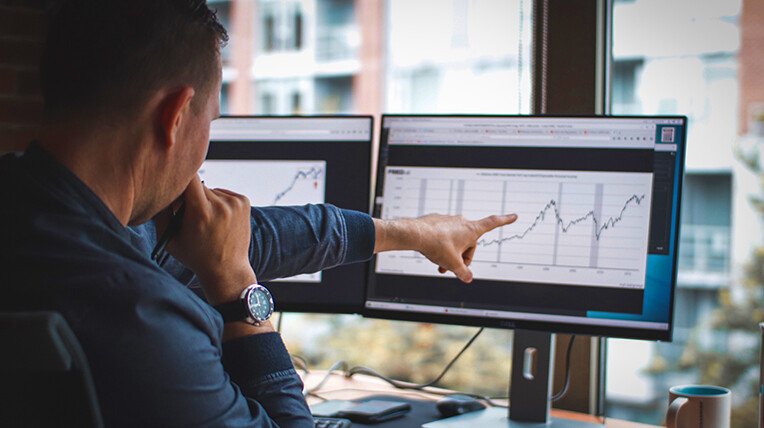 A year ago, bitcoin was fun for enthusiasts and investment firms operating on the verge of legality. In traditional financial institutions, transactions with this asset were prohibited. While there were few digital currency holders, banks did not pay attention to their needs. Then the lack of clear legislation regarding crypto assets stopped.

However, today the situation is changing before our eyes: clients of financial companies have been able to open accounts, store and transfer virtual money. User interest in crypto, growing along with the cost of bitcoin, has led to a demand for services in this area.

From criticism to interaction

When the market reached billions of dollars, it became clear that further ignoring the segment was a bad idea. Having connected all their influence and connections, credit organizations began to seek permission from regulators to work with digital currencies.

So, in July 2020, American banks received the right to provide services for the storage of crypto assets. The corresponding decision was made by the Office of the Comptroller of the Currency (OCC) under the US Treasury. This led to the fact that very soon depositors of Goldman Sachs, Simple Bank, USAA, Square, PayPal were allowed to legally keep virtual money on their accounts.

Citigroup noted an increase in interest in cryptocurrencies from large clients. Now they are considering the possibility of storing and trading digital capital. The oldest US bank, The Bank of New York Mellon, also announced the launch of a service for working with crypto assets. Moreover, the company noted that their earlier investments in gold at the expense of bitcoin were a mistake.

Longtime cryptocurrency critic Jamie Dimon (CEO of JPMorgan) acknowledged that most of the bank’s clients were interested in the possibility of working with virtual money.

“I am not a supporter of bitcoin. He doesn’t care and doesn’t interest me. On the other hand, clients are interested in cryptocurrencies, and I have no right to tell them how they should act,” Dimon said.

Earlier, the head of JPMorgan often criticized digital assets, calling the enthusiasts who invest in them “short-minded people” and promised to fire employees who traded crypto. Now his company is increasingly interacting with the blockchain industry. The bank even intends to create a special fund, with the help of which clients will gain access to operations with bitcoin.

Pivot to the crypto market

It couldn’t be otherwise. It is relatively easy for an ordinary citizen to transfer a couple of hundred or even thousands of dollars to a cryptocurrency exchange to buy bitcoin. But what about those who plan to acquire digital assets worth tens and hundreds of millions? In this case, you can not do without the help of banks.

It was the opportunity to work with crypto through them that allowed institutional investors to enter the market. They poured a lot of money into it. The deflationary model of bitcoin could not ignore the purchase of a large number of coins. Such actions of the institutionalists predictably led to a massive increase in its value. Well, maybe it helped a little. Elon Musk with his tweets.

The past is hazy, the future is uncertain

It is difficult to say what the further strengthening of the presence of banks in the coin market will lead to. There is no single opinion. There are many forecasts for the development of the situation, and they all contradict each other. The market is able to break the most stringent investment logic and well-thought-out plans of venerable industry experts.

With sufficient saturation of the cryptosphere with institutional capital, its volatility will definitely decrease. The coin will become more predictable, the amplitudes of peak fluctuations will smooth out and stretch over time, which will make the crypto market more resistant to speculation and other “irritants”. Surely this will attract the most conservative investors to him. Who knows, maybe one day crypto savings will be called the most reliable financial cushion?

But whether such a turn will benefit the industry itself, time will tell. It is quite possible that it will simply lose the original property of “accessibility for all”, which is available today due to decentralization and the absence of external control.

Reading time - 5 min. In connection with the sanctions that...