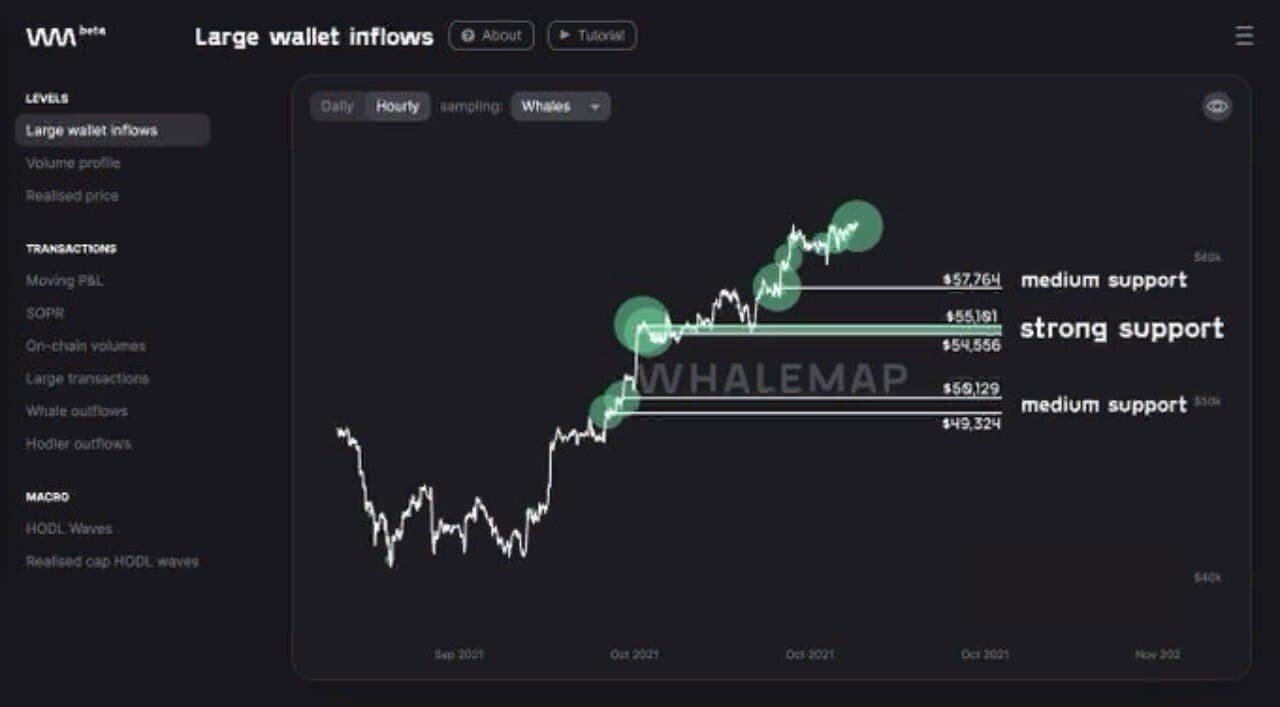 The market welcomes a new week in the green zone, Bitcoin bounced back after falling below $60,000 over the weekend. Now digital currencies are growing in price. In addition to BTC, almost all the leading altcoins went on the offensive.

In our digest, we will also pay attention not only to assessing the situation on the crypto market, but also consider the prospects for Nigeria’s digital currency, which should be officially launched today, and analyze the rise and fall of the Shiba token.

Hodlers unexpectedly accused Elon Musk of being the one who provoked the collapse of the coin at the beginning of this week after the cryptocurrency made another run and for even a short time got into the top ten altcoins according to the CoinMarketCap website.

Bitcoin was able to withstand the pressure

The pressure on the cryptocurrency intensified after bitcoin dipped below $60,000 for a short time. However, the support zone turned out to be strong enough for the coin to be able to return to values ​​above $60,000 again tonight. Now the leading digital currency is trading at $62,876 (+4 .57%). Capitalization on October 25 rose to $1.185 trillion. The coin fell below $60,000 several times, but then bounced back. This trend signals that the cryptocurrency can count on more support in this area.

The WhaleMap team pointed out several strong BTC support areas last week. The most powerful of them is expected at $55,000, the researchers say. Investors buying at higher prices will also try to help the coin.

However, the largest whale cluster formed just at the level of $55,000. This is a kind of updated fundamental value of the cryptocurrency, the analysts said in a statement.

Last Sunday, the Shiba token once again demonstrated explosive growth. The price of the altcoin soared to $0.0004384. Within a week, its capitalization increased by 70% and reached $16.844 billion.

Shiba even briefly made it into the top ten altcoins. However, he could not stay among the leaders and soon retreated. Now the coin rate is at $0.00003865 (-6.2%). Cryptocurrency capitalization decreased to $15.262 billion. Many Shiba holders, or so-called hodlers, have lashed out at Elon Musk. It was he who they called the main culprit for the completion of the rally of the coin. Note that earlier, the CEO of Tesla, with his posts on Twitter, repeatedly provoked the flight of the value of the coin. This time, on the social network, he announced that he did not own this cryptocurrency, after which its value began to fall. But Musk admitted that he has bitcoin, ether and DOGE in his portfolio. After that, the expansion of all three of the above virtual coins resumed.

Central bank tokens are waiting in the wings

Electronic Naira (eNaira) is a token issued by the Central Bank of Nigeria. The national digital currency of the African state officially appeared in the country today. The corresponding statement of the Central Bank published at the end of last week.

As the representative of the regulator, Osita Nwanisobi, notes, Nigeria turned out to be the flagship in the development of the token. With the help of CBDC, the country will be able to solve many problems and improve the quality of service to citizens. A new instrument will appear in the country with which you can pay for goods and services. The token launch project is under the slogan “Same naira, more opportunities”.

“The launch of eNaira is the result of a long-term research effort by the central bank to expand the boundaries of the payment system and facilitate financial transactions for all segments of society,” said President Muhammadu Buhari.

As in other countries, the issuer of the national digital currency is the Central Bank. CBDC is a kind of alternative to bitcoin, investment in which has increased significantly in Nigeria over the past few years.

Many countries create their own digital currencies. For example, back in 2019, Saudi Arabia introduced the Abra token for cross-border payments. As local media clarified, the kingdom does not intend to give up cash even after the completion of the process of integrating the token into the financial system of the state.

By 2030, the Saudis expect to transfer almost all transactions in the country for payment for goods and services into electronic form.