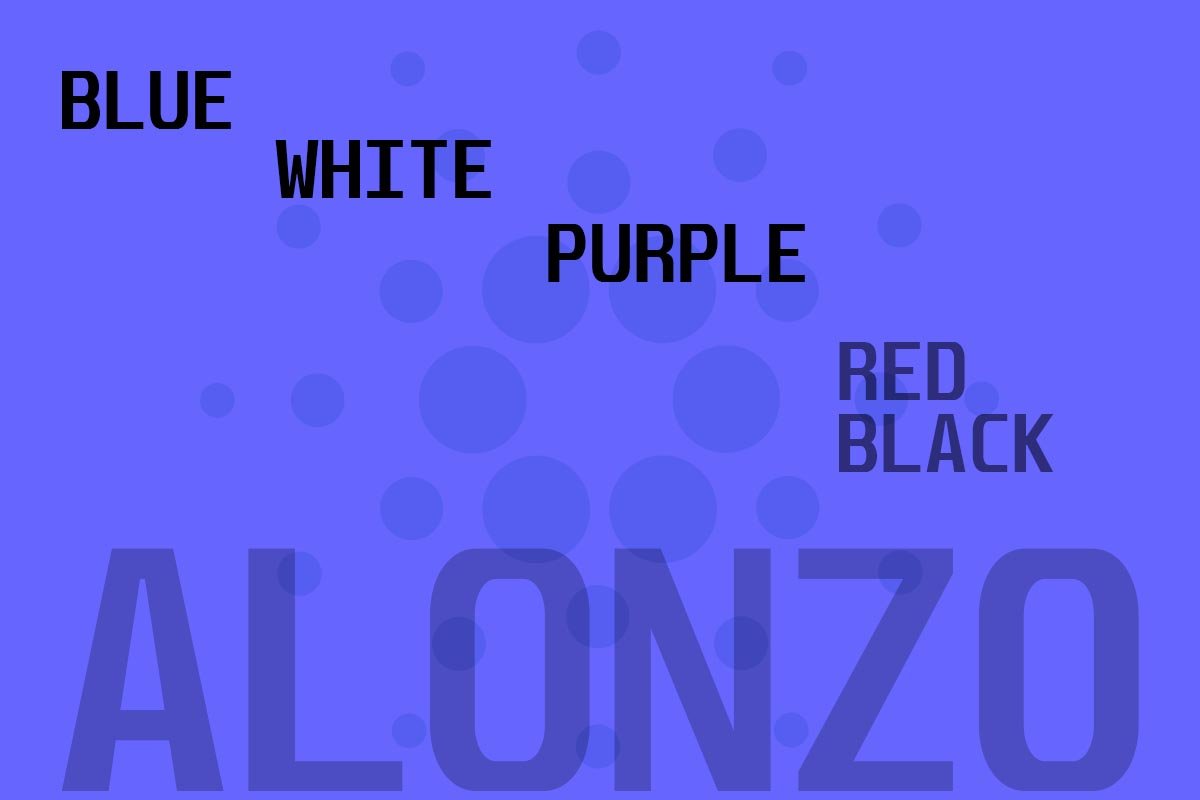 Ethereum has been the most popular platform for crypto firms to develop projects on since its introduction in 2015. DeFi was born with a combination of smart contracts and ERC-20 tokens, allowing anyone to make their own tokens on Ethereum infrastructure. As a result, a slew of new protocols have been competing to be a part of Ethereum’s ecosystem.

Solana, Tezos, and Near have been among the most aggressive in soliciting developers to build on their platforms. Cardano is one of the most conservative projects attempting to establish as an Ethereum competitor. It was also launched in 2015, but instead of swiftly adding features, IOHK, the project in charge of Cardano, has been gradually adding them after intensive testing and peer review.

Cardano’s Alonzo upgrade, six years in the making, is going to add several of the new capabilities that will put it closer to Ethereum and other projects vying for the title of crypto’s biggest playground.

Alonzo’s update for Cardano brings the network significantly closer to its maximum potential. The Alonzo hard fork is a substantial improvement to the Cardano network, including much-anticipated smart contract capability. Smart contracts are computer programs that run automatically when certain predetermined conditions are met. Anyone will be able to design and deploy their own smart contracts on the Cardano blockchain with the Alonzo update, paving the way for native decentralized applications (dapps).

The system update, which is fully implemented on 12th of September, marks the conclusion of Cardano’s Shelley era and the start of the Goguen phase. Despite the fact that there was no announced end date for Alonzo’s hard fork, developers across the network worked hard on the test networks and followed a specified roadmap with explicit milestones in the form of “eras”.

Cardano’s roadmap is structured into six primary stages, or “eras,” each focusing on increasing the network’s capabilities.

Byron – Sets up Cardano’s foundation code. This allows users to exchange the ADA coin, (It was named after a revolutionary programmer, Ada Lovelace) and mine ADA using their proof-of-stake consensus process.

Shelley – Shelley focuses on decentralizing the network by getting users to host their own nodes. The primary purpose of this era is to ensure that nodes, or individual computers, are managed by a broad variety of network members rather than a limited, centralized body.

Goguen – Enables developers to build decentralized applications on top of Cardano by introducing smart contract capabilities to the network.

Basho — Improves the Cardano network’s fundamental performance, allowing it to execute more transactions and scale-up. Sidechains, a method of growing a network utilizing numerous blockchains, are also introduced in this timeframe.

Voltaire – For self-sustaining governance, adds a vote and treasury mechanism. Users will be able to stake their funds in order to influence the future development of the network.

Alonzo Hard Fork and its Phases

The “Alonzo” hard fork has been successfully implemented by Cardano. The chain’s blockchain now supports smart contracts as a result of this update. Plutus, a Solidity-like language that will allow programmers to put scripts on-chain, was included in the version that went live on the 12th of September after being launched in test net.

The Alonzo hard fork is divided into three phases, each color-coded.

After Alonzo Purple, there are two lesser phases known as “Alonzo Red” and “Alonzo Black.” Each phase essentially adds more users to the testnet while also identifying potential issues.

Smart contracts were introduced by Alonzo Blue with roughly 50 technical participants, the majority of which were stake pool operators (SPOs). During this phase, invalidation flaws and other small fixes were discovered and changed. As Alonzo goes through the tests, these common errors are expected to emerge and be resolved.

Alonzo White expands on Alonzo Blue by adding some new features and participants. Hundreds of new users will be put through a “exercise boot camp” that will test the network’s capabilities. IOG, the main development company behind Cardano and helmed by former Ethereum co-founder Charles Hoskinson, is conducting this experiment. This phase was a span of two to four weeks, according to the company.

The final Alonzo Red/Alonzo Black color phases were designated for bug fixes and cleanup in preparation for the hard fork’s final release. Any additional changes to the hard fork will be extremely difficult to implement past this stage, therefore these two phases must be carefully examined.

Staging improves quality assurance by freezing code in the last stage and preparing exchanges for the Cardano hard fork. The final code for Alonzo Mainnet has already been released.

With this update, Cardano has emerged as a new contender in the congested DeFi environment, which is dominated by established chains such as Ethereum and Solana. Cardano, on the other hand, has received some third-party support and has a wide ecosystem of DeFi apps (DApps) that are being integrated into the Cardano ecosystem.

Input-Output, the corporation behind Cardano’s development, announced that 150 projects are using Cardano’s Project Catalyst innovation initiative to explore their ideas. In its official hard fork blog post, the company included a map of the Cardano ecosystem.

Plutus scripts, which the developers describe as “a purpose-built smart contract development language and execution platform utilizing the functional programming language Haskell,” may be used to build smart contracts for Cardano using the Alonzo fork.

The Cardano team has urged its supporters to have realistic expectations for Alonzo, saying, “There are huge hopes relying on this upgrade.” Some of them are irrationally so. Cardano enthusiasts can expect a complex ecosystem of ready-to-use DApps shortly after upgrading. Expectations must be managed in this situation.”

link to Squid Game is now a Crypto Rug Pull

Squid Game, a cryptocurrency, made massive losers from people who bought into it only to see its value plummet with very little reaction time. The digital asset was launched on 21 October with...

If you are interested in mining Ergo, this post will show you how to setup up and configure a miner on a Windows 10 PC. Ergo has recently exploded in popularity with its exciting features used on the...